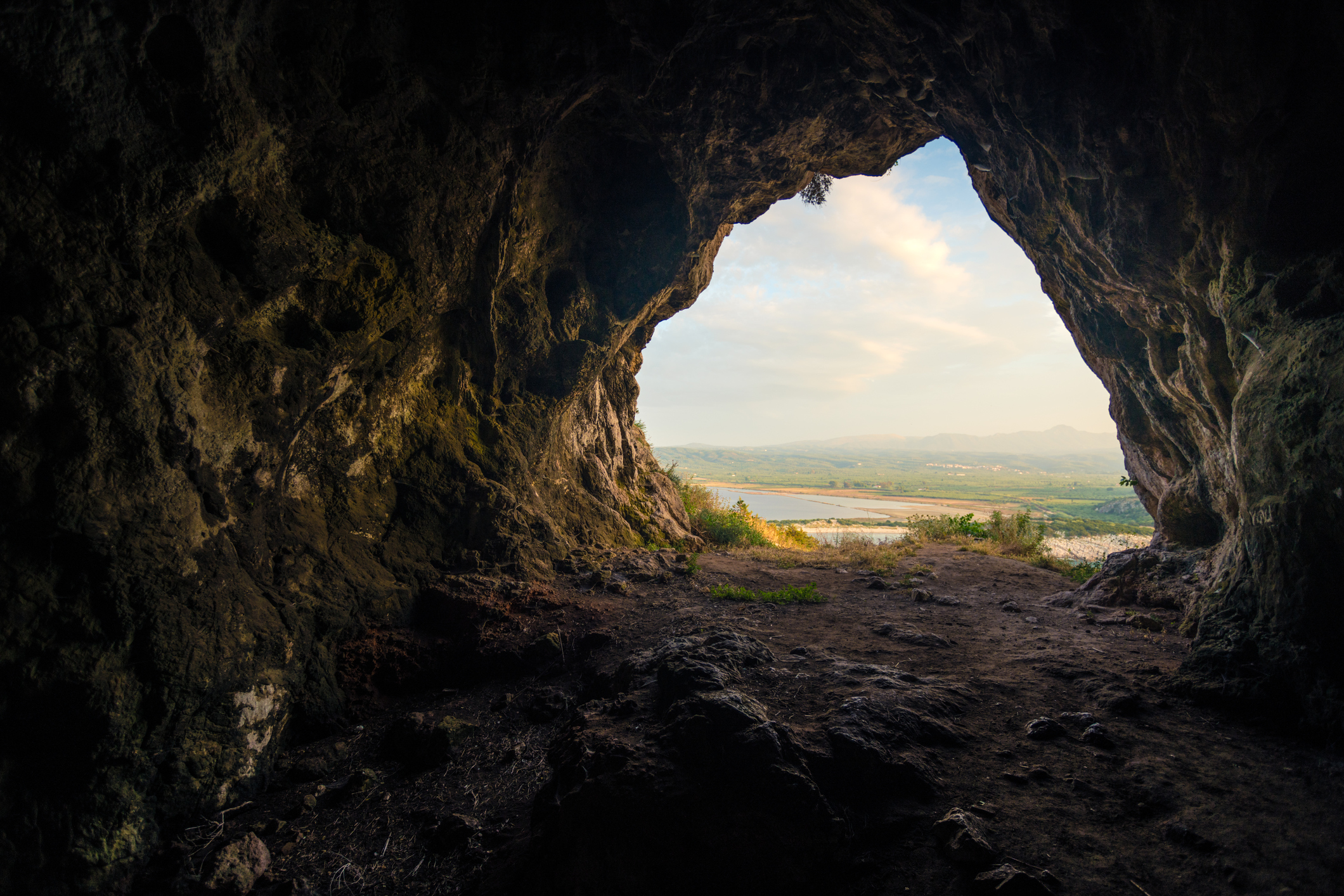 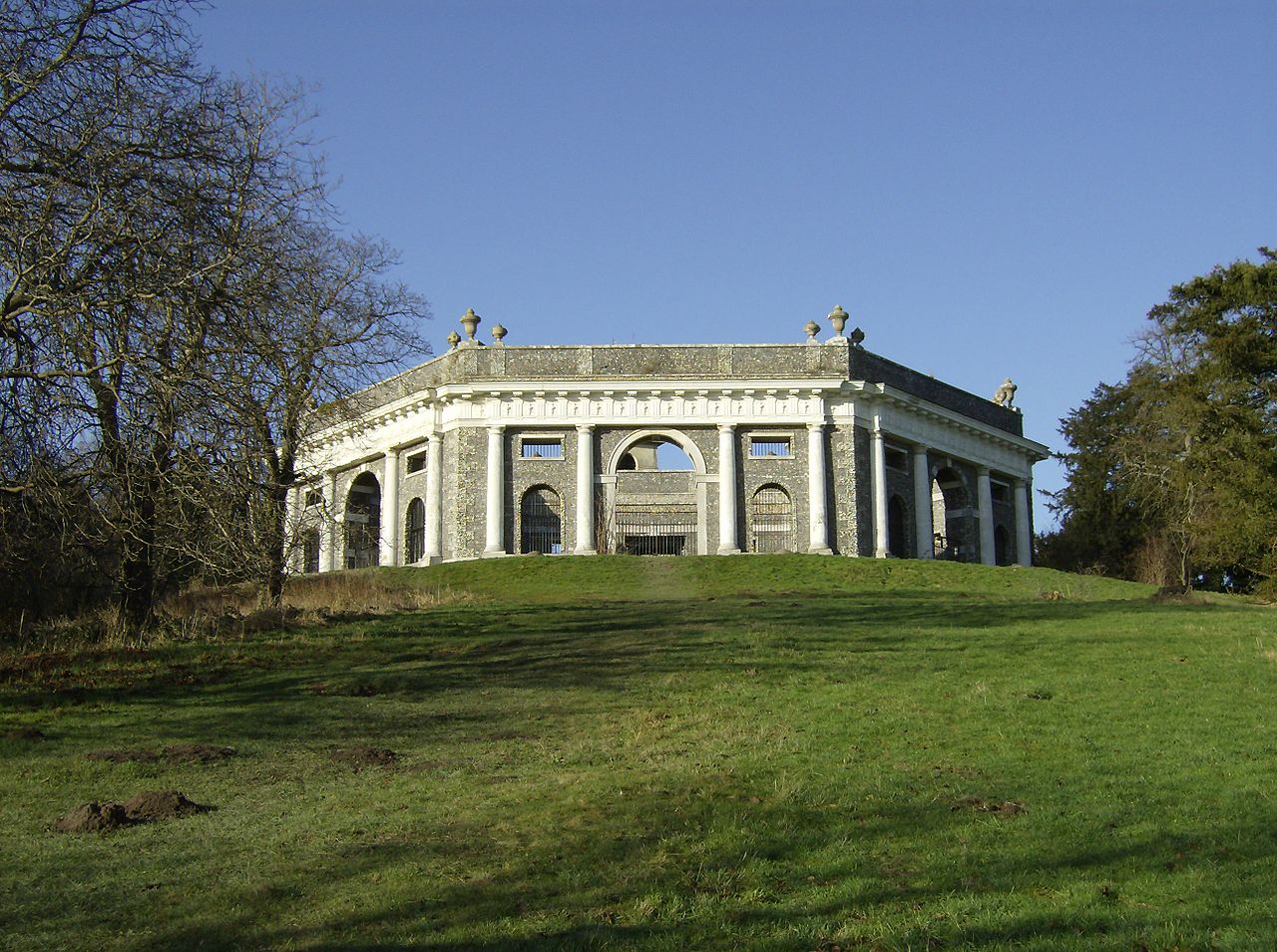 Visiting West Wycombe means that you are visiting one of the smallest villages in the county. This is a one-street village and it can trace its history back to medieval times. However, the peaceful nature of the village in modern times is in total contrast to its fascinating history.

Underneath the village is a network of caves where the infamous Sir Francis Dashwood and the members of his Hell-Fire Club indulged in debauchery and bizarre rituals back in the 18th century. He went on a tour of Europe as a young man but when he returned he had not only developed expensive tastes in art but he had also discovered a number of strange drinking customs. Visitors today can go and see West Wycombe Park, the former home of the Dashwood family and now in the hands of the National Trust.

The caves were actually constructed by hand in the mid-18th century. This provided useful employment for the local farmhands who were struggling to find work but Dashwood had plans for the caves. Members of the Hell-Fire Club included Benjamin Franklin and the Earl of Sandwich. Today the caves are said to be haunted and include caverns known as the Banqueting Hall and the Inner Temple.

Today the village is owned by the National Trust, ensuring that its charms are going to be preserved f 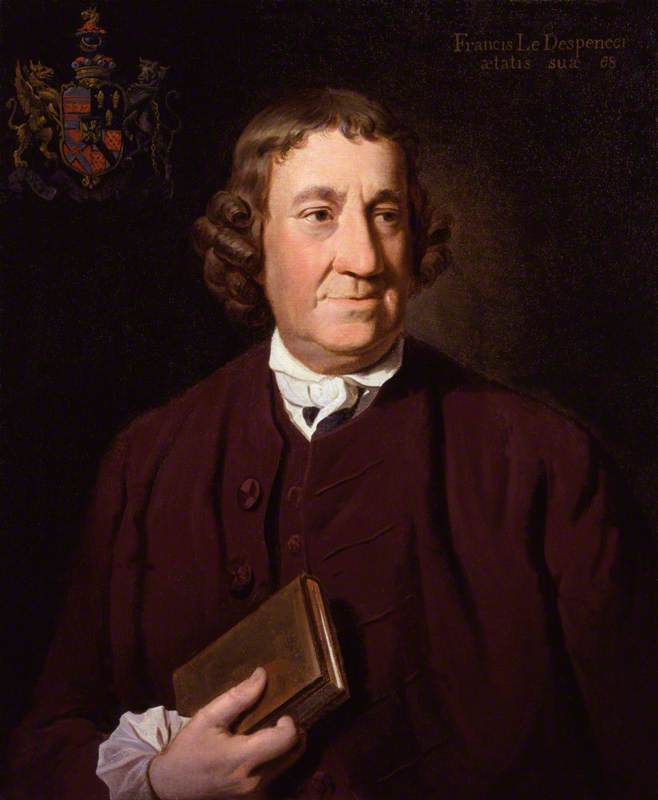 or many years to come. The buildings in the village range from the 16th century to the 18th century. However, the medieval roots of the village can still be seen although only in the Church Loft. Visitors can find out more about the history of the village with a trip to the local museum, where the exhibits include items from the medieval era as well as more modern times.

The village used to serve as a stopping point on the route between London and Oxford and at its busiest it had 7 inns, but less than 70 houses. It is also a good starting point today for those who want to go on walking holidays in the local area. There are easy walks that are suitable for all ages through the various country estates in the region including the aforementioned West Wycombe.

In the area around the pretty Buckinghamshire village of West Wycombe there are a number of great visitor attractions. One of these is the Pann Mill Watermill. This is the last working watermill that can be found on the River Wye and there has been a mill of some sort on the site since it was first recorded in the Domesday Book. Choose the time of year carefully for your visit and you will have the opportunity to see it in action and buy some of the flour made here.