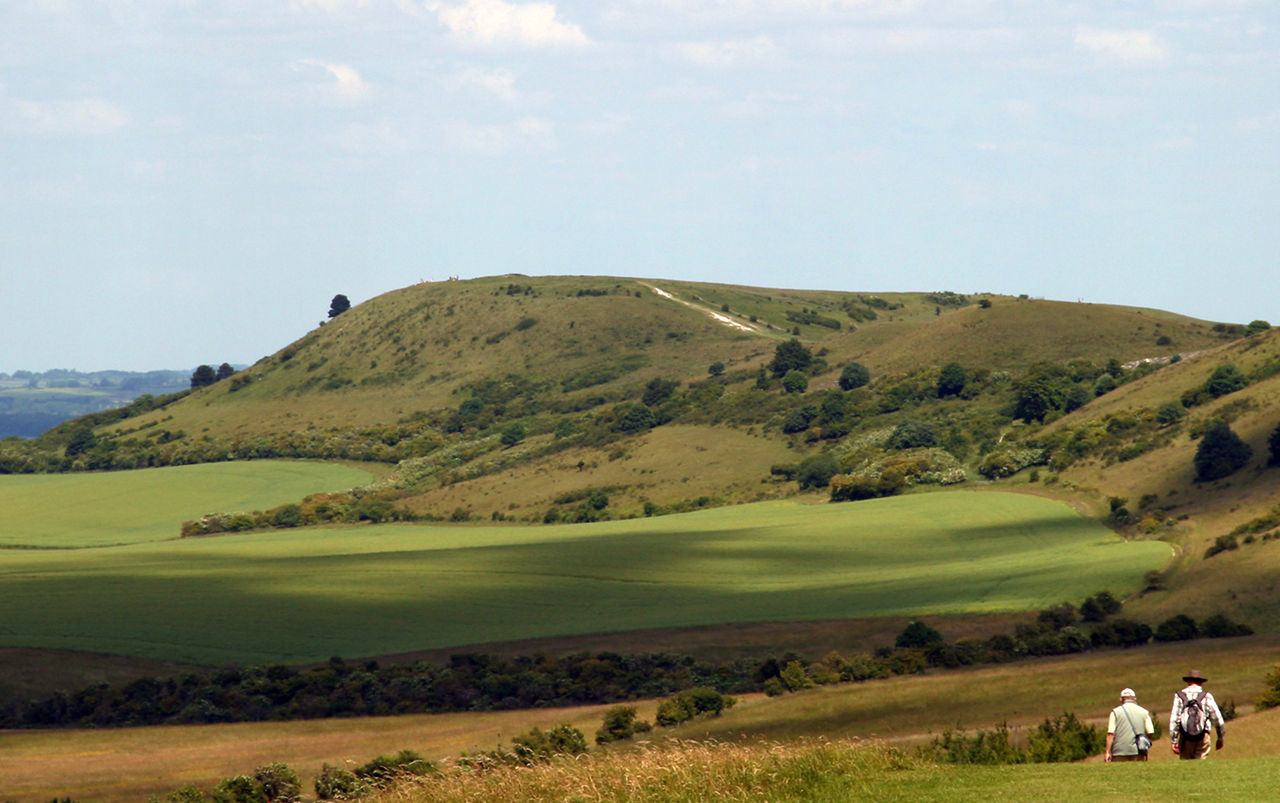 Just a few miles away from High Wycombe is the village of Turville. It is widely considered to be one of the most picturesque Buckinghamshire villages with many buildings that are several centuries old.

Behind the village you will be able to see the Chiltern Hills and there is also a windmill in the distance which is famous for its appearance in the film ‘Chitty Chitty Bang Bang’. There is a path that can take you up to see the windmill but it has been converted to a private residence and it is not a visitor attraction that is open to the public.

This is not the village’s only appearance in film. It is also known as the village in the Vicar of Dibley and has appeared in shows such as Jon 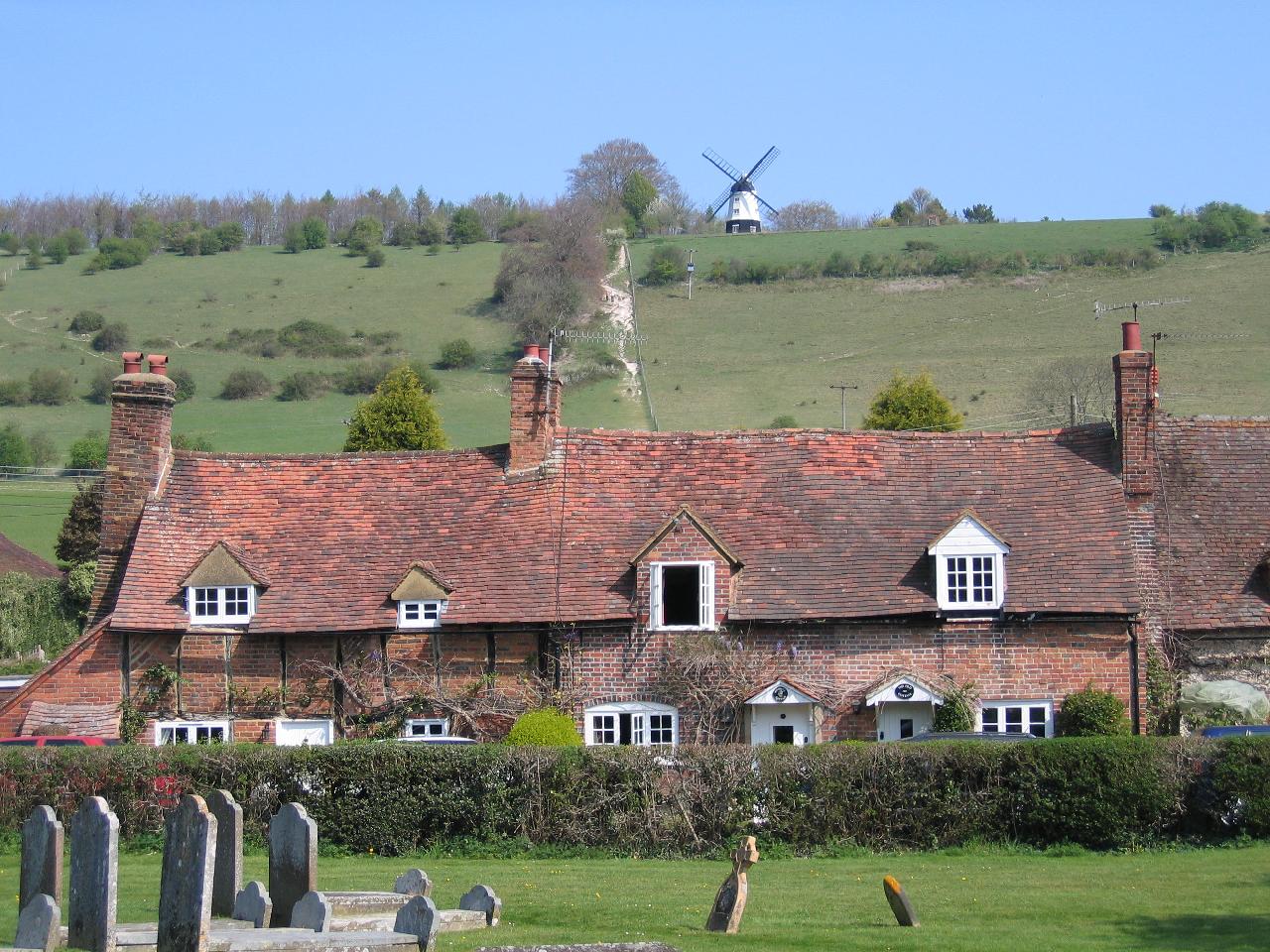 athan Creek and Midsomer Murders, thanks to the beauty of the village, which sits around a traditional village green.

The village church is a 12th century structure and here you can see a memorial to a man called William Perry. He was the lord of the manor in Turville at the end of the 1700s and is an ancestor of Percy Bysshe Shelley, the poet.

The village is also known for a strange medical case. A young girl fell asleep in 1871 and apparently, she did not wake up for nine years. She was a farm worker’s daughter and there was a great deal of speculation that her condition was a hoax but it would appear that it was real. Her family used gruel and wine to keep her nourished and she finally awoke from her sleep in 1880, going on to live a normal life.